The great new features of pdfToolbox 11 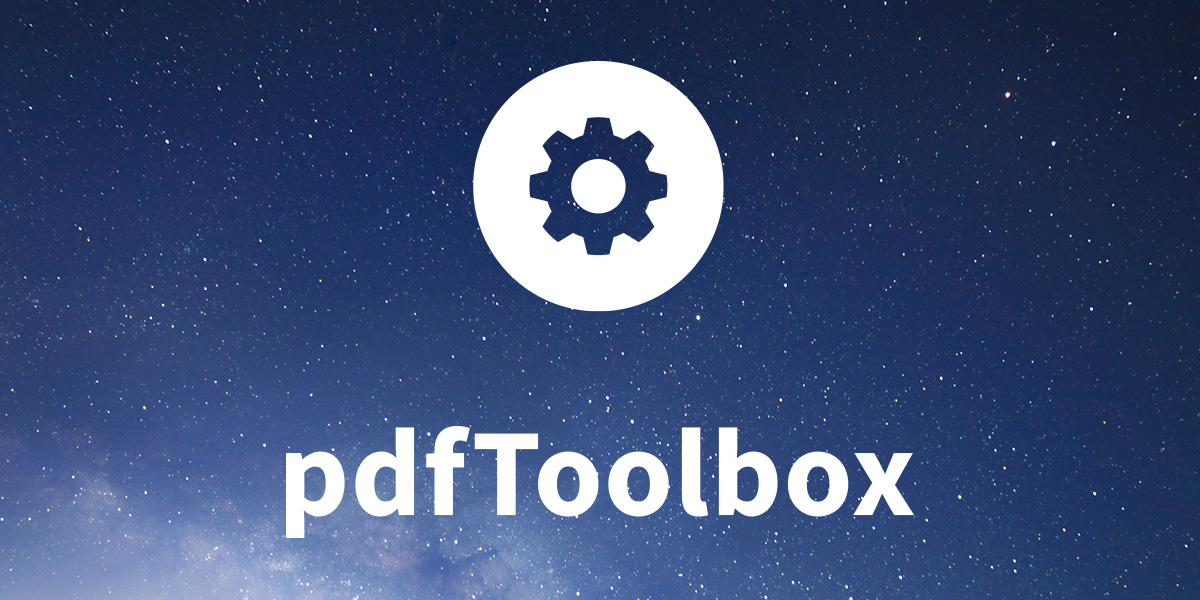 callas software has just released the new version of its flagship software, pdfToolbox. What does callas offer us this year with this new version? This major version brings so many new features that it is difficult to cover everything here. We will focus on a few functions that we find particularly interesting.

We demonstrated this by taking the concept to the extreme in our previous edition of Tech Mondays (if you missed this post, now is the time to go, we are convinced that you will enjoy it and that it will give you new ideas!)

Precisely, in this example, we have implemented a rather complex process, and the representation of the process plan is not the easiest to follow (and what about the modifications, rather tedious to carry out).

But what about going from that 😱…

This is a much clearer interface, which much better explains the process flow, as well as the conditions that trigger (or not) this or that action.

This new feature is really THE KILLER-FEATURE of pdfToolbox 11 – We are totally fans of it!

Further more with process plans, it is now possible to disable process steps in a plan, and this using variables! This means that our famous process plan above can even be simplified, and that only the actions remain, their triggering being passed as a variable when the plan is launched (via an Enfocus Switch variable for example).

This is what it looks like (please note the “Enable step” linked to the variable “toggle_outline”):

Do you want even more with process plans?

Do you remember our post in Tech Mondays on a little-known feature of pdfToolbox, generating multiple versions of a file in one process? (Did you also miss it? Go ahead now, it really helps to optimize your PDF flow!)

The only limitation we mentioned in this post was that it is not possible to rename the original file in the process plan. callas heard us! This is now possible thanks to a new specific action. Our example is even more powerful with this addition!

A new interface for dialog boxes

Beyond the process plans, the new interface, called NewUI, allows to create dialog boxes (for the Desktop version) much more user-friendly than before (it should be noted, however, that building the template is not within everyone’s reach, it is currently quite… “fun”! However, we can make these templates for you. Don’t hesitate to contact us!).

While the layout is fixed on previous versions of pdfToolbox, and the order of the fields is determined by rules where we do not have control on, the new interface allows us to free ourselves from these constraints.

The bleed generation has been improved, with many new settings offering better results.

It is possible to generate bleeds by mirroring content (nothing new), but by excluding specific contents (text for example) or separation (diecut for example). All these new features are detailed in this video, which features Dietrich von Seggern’s presentation at the VIP Event in Riga.

In particular, we like the possibility of generating bleed from complex shapes(key in packaging!), using the Processing Steps (ISO 19593-1) information from the file, as you can see in the example below.

Note that cutting paths can now be exported in CF2, DXF or SVG format.

Finally, and this is the last point we will discuss in this article, new color conversion possibilities are offered by the software.

We have retained the fact that it is possible to perform conversions with a variable value, as shown in the example below. We have chosen to keep all the yellow values and to invert the values of Cyan (75 –> 50) and Magenta (50 –> 75):

The conversion from spot color to process color is also greatly improved, as it now uses the Sifter (content-aware) and solves overprint management problems during conversion.

This video by Dietrich von Seggern details all the new features in color conversions.

In short, a great version!

Many other new features are available in this new version of pdfToolbox, and one article would not be enough (there would still be so much to present… maybe a next Tech Monday?) !

We could mention the Spotify function, the separation of PDF pages based on content, the addition of the visualizer in preflight reports, etc.

If you already are using pdfToolbox and you are under maintenance contract, you should have received your new activation codes.

In all other cases, contact us to get your copy!

Have you taken out all-risk insurance for your production?
14 October 2019

Have you any inquiry?
Please tell us your needs and we will get back to you shortly!
Categories
Go to Top